The yellow shutters, holiday rental in the countryside 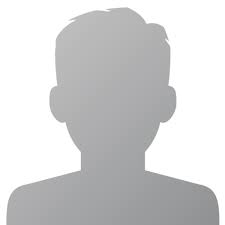