Etretat: World-famous Site of Normandy, the cliffs of Etretat. Count a little more than two minutes drive from our House for rent, it's an essential step of your stay in Normandy. These majestic cliffs of white chalk became a Mecca of french tourism. But Etretat is also a resort of great fame. It is located north of le Havre in Normandy about 1 h 20 from Rouen. Explore the resort the villas where the artists lived: Guy de Maupassant, le Clos Arsène Lupin of Maurice Leblanc, that you can visit, Monet, Offenbach... You can also play golf of Etretat, views of the sea!
With the children, take the train out of the station from Etretat to Les Loges and down rail bike, pedaling hard, a good time guaranteed! And near the city center, on the heights, at the farm of Valaine, spend a time with goats before specialties.
Nearby, discover the Cliffs Farm and its animals to St Jouin de Bruneval, or the Ecomuseum of the Apple and cider and the showcase of flax at the Grand Caux Bretteville.
Fécamp: 15 minutes from our guest houses. Fécamp remained a real city with its port, its houses of fishermen. Mount the Cap Fagnet, check out the chapel of the Virgin dominating all Fécamp from the top of the cliff. Visit the Palais Bénédictine, place of production of the Benedictine from 27 plants and spices. For food lovers, go to the Chocolate Museum, a few kilometers from the city center.
Yport, Vaucottes, realize towards Etretat, the small and the large slabs, rating the book (with its Museum of beliefs) and the castle to the gourmet kitchen to delight you.
Le Havre (25 minutes drive) will surprise you with its contrasts, some old, many modern and the city showed a lot of dynamism. Stroll through the heart of town world heritage of mankind to modern architecture, centre rebuilt by Perret with the square of the town and its surroundings. Visit absolutely Perret's orginal model apartment, a jump back in time! And enter the Church St Joseph, impressive with its central tower illuminated a small stained glass colored. It's not modern, go up to the House of the Shipman (18th century), the Cathedral of our Lady (partly 16th century), MuMa and its collection of Impressionist paintings... Pass the bridge of Normandy, and you are in Honfleur.
Swimming pool : 6 km
Swim : 1 km
Sea : 1 km
Fishing : 1 km
Golf : 1 km
Tennis : 1 km
Horse riding : 1 km
Shops : 1 km
Cities / Points : 1 km
Station : 25 km 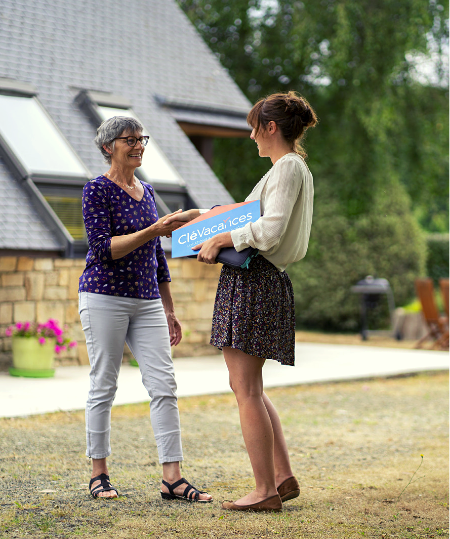